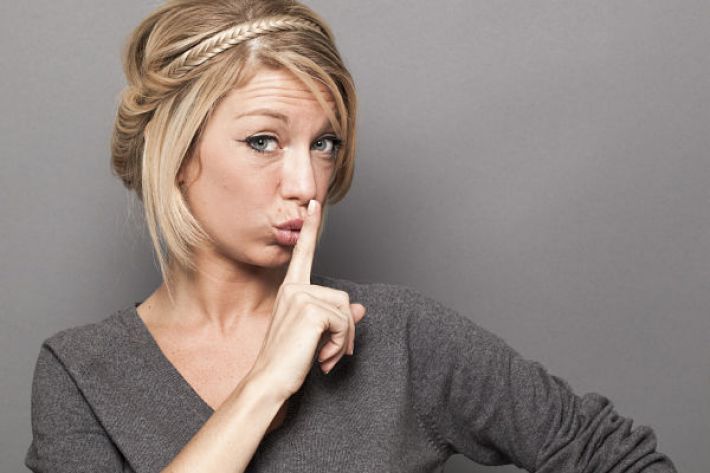 Have you got any books on your Christmas wish list this year?

As a copywriter it’s perhaps not surprising that I love, love, LOVE reading.  And having a Kindle has opened up a world of authors to me.  I had previously read almost none of the following writers but I adore, admire (and envy) their ability to conjure up descriptions of people so well that you can practically see them leap off the page.

Fortunately the “My Clippings” function on the Kindle has allowed me to keep the words that most resonated with me so I can revisit them.  I do hope you’ll enjoy visiting them too…

Edith Wharton: The Age of Innocence

But none of these young men had much hope of really advancing in his profession, or any earnest desire to do so; and over many of them the green mould of the perfunctory was already perceptibly spreading.

Then came the Great Scandal, by which her friends and enemies were horrified beyond their wildest hopes

No man knew better than professional Openshaw the marks of the letter of the crank; the crowded details, the spidery handwriting, the unnecessary length and repetition.

Along a seaside parade on a sunny afternoon, a person with the depressing name of Muggleton was moving with suitable gloom

I made my best curtsey and found myself confronting a large, light haired, languid lymphatic lady.

He’d pulled out a pipe, a beautiful briar, many times repaired.  He fired it up, his cheeks full of wind and his eyes full of questions

Albie was an anomaly from go to whoa!

The cadaverous fellow standing alongside him had the rarefied air of someone who’d consecrated his life to the absolute mastery of something very, very small.

She often thought in capital letters

He didn’t so much enter a room as invade it.  When it was his own, he didn’t inhabit it so much as infest it

Her voice and her lecturing style were like a chilled aperitif: enticing you to the main course.

And throwing off sarcastic sparks from the whirling grindstone of his indignation, Mr Cruncher betook himself to his boot cleaning and his general preparation for business

O Henry: Heart of the West

A chin-whiskered man in Walla-Walla, carrying a line of hope as excess baggage.

I‘ll give you a square deal. And that’s more than your parents did when they turned you loose on the world with the sociability of a rattle-snake and the bedside manner of a frozen turnip

That’s Harris all over – so ready to take the burden of everything himself, and then put it on the backs of other people –

Wonderful wordsmiths!  I do hope you enjoyed this blog post as much as I did!

And please, do share any similar quotes with me on  Twitter via @janebuswell-  I would love to hear them