If you've got it flaunt it using a company name generator 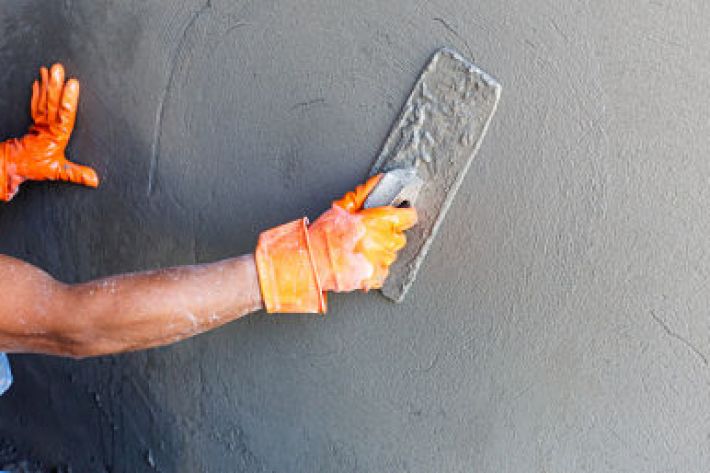 When your Oz based daughter comes home you have to lend her your car.  That’s a rule.  So is cooking all her favourite meals and putting her departure time to the back of your mind…but I digress.

The last time this happened I had to then borrow my husband’s car which was only possible as I drove him to work.  On the way we passed a truck waiting to pull out. “ Look at that” I said to my ex-Army husband – they’ve called themselves Ex-Army Builders"

“Great name” said my (slightly biased) other half, "people will immediately realise they’ve had great training, will turn up on time and will work hard"

There, in a nutshell,  is why you should spend time thinking about your company name and what first perceptions will be – after all positive first impressions will give you a great start.

“That reminds me of a chap called Super Hod” continued Mr B, “he invented a hod that could carry three times the quantity of other hods and in doing so differentiated himself from his peers, earned lots of money and retired early”

This makes me smile fondly at my husband who is so immersed in my marketing speak that he uses words like “differentiated” without a second thought.

Of course I Googled Super Hod when I got back home - well you would wouldn't you?  It turns out he was a bit of a tabloid favourite in the seventies not least because a local paper worked out that he was earning more than the Prime Minister of the day. Indeed Max Quarterman was a millionaire by the 1980’s

An article about him begins “the secret to success is not how hard you work but how smart you work.” Decades on that still holds true.

So here are my 4 business savvy points for today