What are the KPI's of social media marketing? 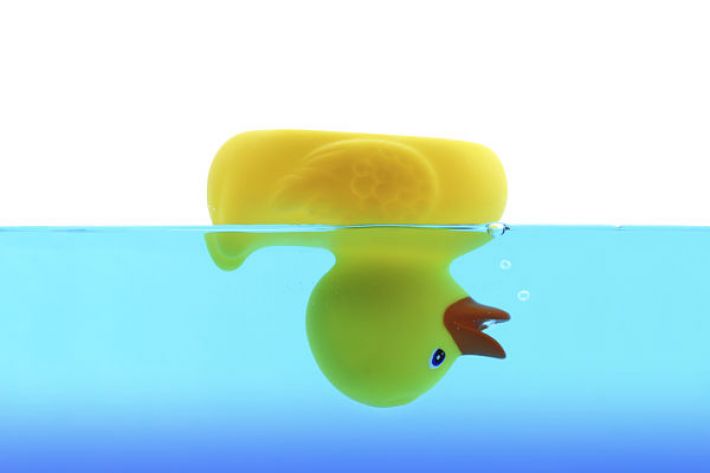 The key performance indicators of successful social media marketing are generally recognised as being:-

Reach: the number of followers overall – this should grow week on week and month on month.

Demographics – some social media analytics will show whether your followers are male or female, what type of sector they’re in and where they're located.

Number of Active Followers – there's no point collecting followers who aren't doing anything. They're going to share nothing of yours!

Interaction – as appropriate - how many likes, shares, comments, mentions, retweets/re-posts did you get in any month?

Website data – what percentage of traffic is coming from social media? If appropriate, how many were attracted to your newsletter sign up/downloadable resource/event via this medium?

And then there’s the consequence of some followers “look at me” activity.  Suppliers may follow you in the hope that you follow them.  Those building their own numbers will like your comments in order to get you to look at them to see if they’re worth following

But do they actually have any value to your business?

I believe that number gathering should not necessarily be the ultimate sign of success in terms of social media marketing. Indeed if you are involved in something which is  a hot topic or seen as something people “should” follow gathering numbers will probably not require any real skill.

No, the skill lies in whether you are gaining the right followers and whether engagement is such that those followers are sharing your message with their followers. So if all your Facebook likes come from 25 to 34 year olds in the City and they’re not your target market that’s not successful marketing.

And what about if you have loads of followers but they’re inactive? Sort that problem out on Twitter and Instagram followers by using www.JustUnfollow.com

Of course you may know who your key influencers are - but if not one recommended way to do this is to use www.socialcrawlytics.com which not only identifies your best influencers  but also your competitor’s most shared content.

Going forward - You can then hone your activity

What – worked best that month in terms of type of message, and in terms of subject matter?

Which days/times worked best – do evenings get a surprisingly high uptake because your influencers are commuters looking at their phones on the train?

I hope that’s been helpful.  Do you have any more tips about social media KPI’s? I'd love to hear about them.