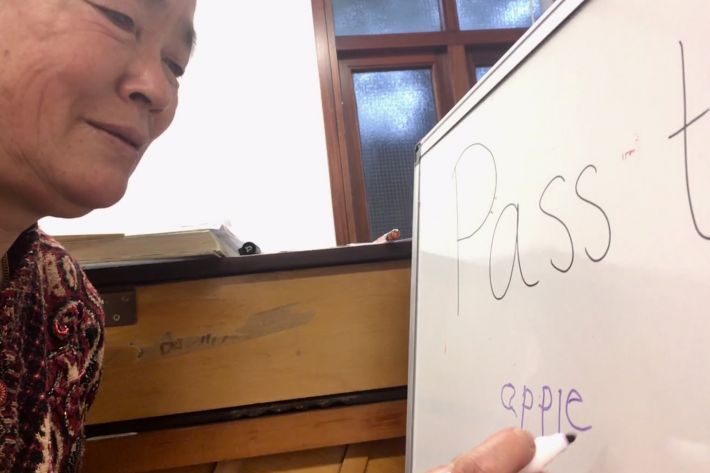 It brings a big smile to my face when a clever marketing strategy also happens to be of social benefit.  There are lots of examples of this and you might want to check out some previous blog posts as case studies but today I am going to talk about a local Nat West initiative.

For the last six months I have been volunteering once a week in Aldershot to help some of the resident Nepali people to learn English. Week after week they turn up to the school and give it their very best shot.  No mean feat when

One of these “ foreign things” is banking and this makes them vulnerable to people persuading them that to invest in the latest opportunity  (an opportunity which in all honesty is unlikely to come to fruition) rather than open a bank account.

Like many national organisation based in Aldershot,  National Westminster has identified that it would be helpful to them and the local Nepalese community to have Nepali speakers working in that local branch. Specsavers has done the same.

Only Nat West have taken this one stage further and joined forces with the Citizens Advice Bureau – where there are also Nepali Speakers to educate the community about banking and how to do it. In its turn the CAB has identified where the target market is gathering – yes folks in the school which is teaching them English where some 80 to 100 gather weekly – and of course talk regularly with their local friends and relatives.

That’s it – a simple marketing formula which works off line or online. As Priit Kallas says “Long term effort and customer relations are the hardest thing for the competition to copy”